Are CERB Registration And Guidance Fees A Scam 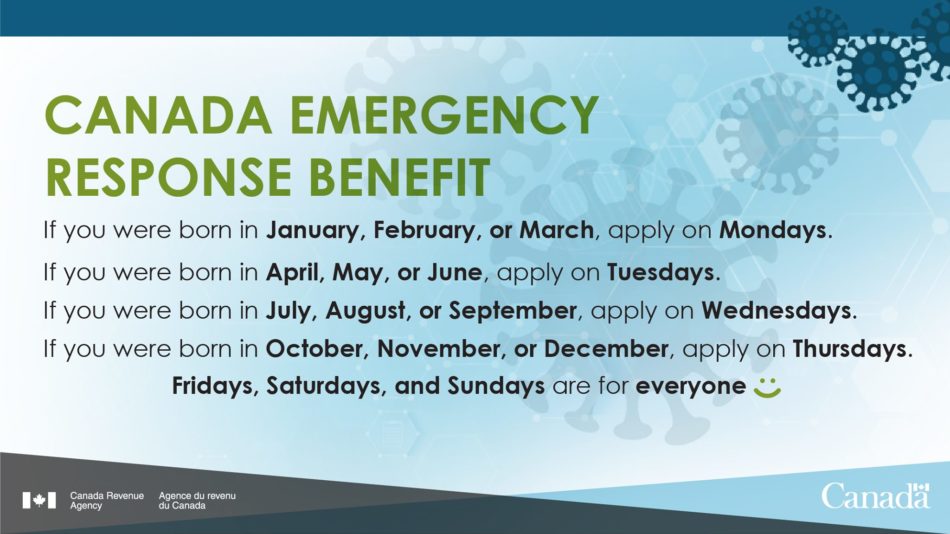 It is no surprise that when it comes to the $2000 CERB that there would be a ton of people trying to scam the system. In some instances it appears that seniors were being targeted by scammers due to the extreme ease of getting the money. For example, seniors who in no way qualify to get the CERB are approached by scammers who tell them that they can help them get free money from the government as long as they provide details like their social insurance number. They end up keeping say $500 to themselves and the senior gets $1500 but actually has to end up paying $2000 back later since they don’t qualify.

That is clearly a scam. But what about professionals that actually charge a service fee around this CERB process? I was reading how apparently there are accounting firms that charge customers about $200 as a consulting and service fee to help people identify if they qualify for the CERB and then apply. Their consultation is literally just the same exact free material on the official government page. They even justify it further by having a guarantee of sort where if people don’t get their $2000 then they will waive the service fee.

That is ludicrous and unethical in my opinion. It feels like it is just taking advantage of people where the process itself is as simple as it gets. Especially when the business isn’t really doing anything that the official government sites aren’t doing when it comes to guiding people through the process. Or would you say these businesses are just smart in finding ways to still profit out of the situation? To me personal if you don’t consider it a scam I guess you can say it is sure unethical.